Skopelos - A green oasis in a blue sea

Skopelos is the largest of the Northern Sporades islands and it is known as the island of forests with 80% clad in pine forest that ends in bays, ports and beautiful beaches. The coasts in the north and east are rocky, while in the south and west the land slopes down to beautiful beaches. The town of Skopelos is traditional Greek with white-washed houses and cobbled roads and preserved as a listed traditional settlement. 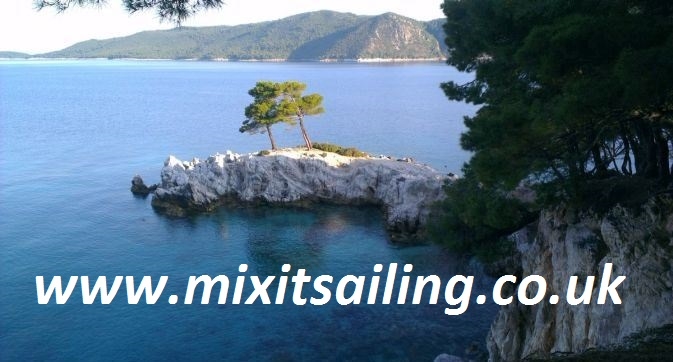 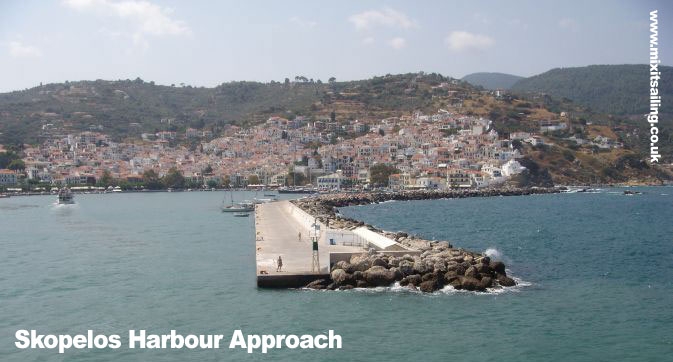 On the western end lies Glossa with its many chapels and the beautiful harbour of Loutraki. From Glossa you can see Skiathos and Pelion and the sunset over Pelion is unbelievable. 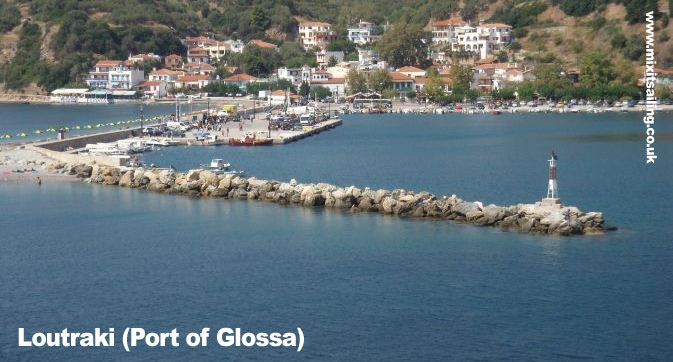 There are many sights in Skopelos, and you need many days to see them all. There is the colourful main town of Skopelos, a unique place to enjoy walks through its charming maze of narrow streets; or enjoy a drink followed by a delicious meal at one of the many cafe-bars and restaurants lining the waterfront. You can visit the Byzantine and other historical sites and monuments, such as the pirate's graves at Sedoukia and the tomb of the mythical King Staphylos, and, of course, admire the unique landscape - Skopelos' mountains with their many wells and pine trees, the picturesque bays and the wonderful beaches with their clear waters. The latter include some of the most beautiful in the Aegean: Staphylos, Velanio,Agnondas, Limnonari, Panormos, Adrines, Milia, Kastani, Elios, Hovolo, Armenopetra, Kalives, Glyfoneri, Glysteri, Perivoliou, Keramoto, Chondrogiorgos. 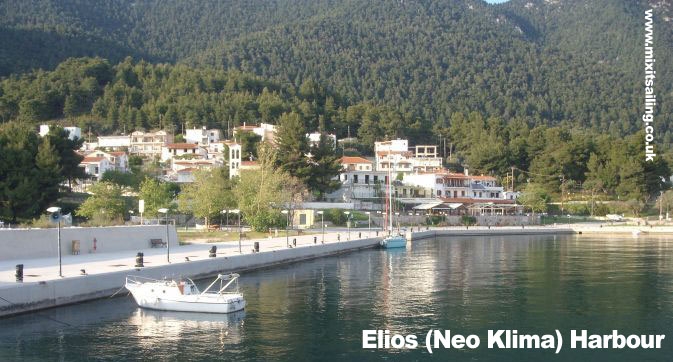 Panormos Bay (Pan-ormos or 'all harbour') was immortalised by Michael Carroll in his enchanting book Gates of the Wind and more recently reprinted as An Island in Greece, recommended to anyone cruising this area for its rich descriptions of the Sporades Islands and their people during the 1960's. This is a classic read capturing a moment in time (great while you are cruising) and to be honest it really hasnt changed much, you can see his house on the rocks with the little beach on the right. 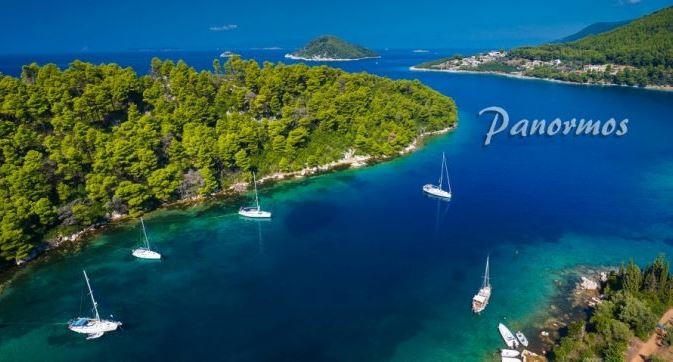 The film Mamma Mia was mainly filmed on Skopelos. Ag. Ioannis Chapel - Sophies Wedding Chapel. The chapel of Aghios Ioannis is on the top of a sea rock at a height of 100 m. There is no record of when it was actually built.

A Minoan prince was buried there. The royal Minoan tomb included a gold plated sword handle and a gold diadem. Tradition demanded that Cretan Royals were buried facing towards homeland of Crete.