The mythical land of the Centaurs, Summer residence of the Gods of Olympus

Mount Pelion (1642m) bigger than Ben Nevis (1344m) warm, green and beautiful and full of history and places to explore. On the east side the Aegean sea and on the west side the Pagasitikos Gulf and 70+ villages, beaches and bays. 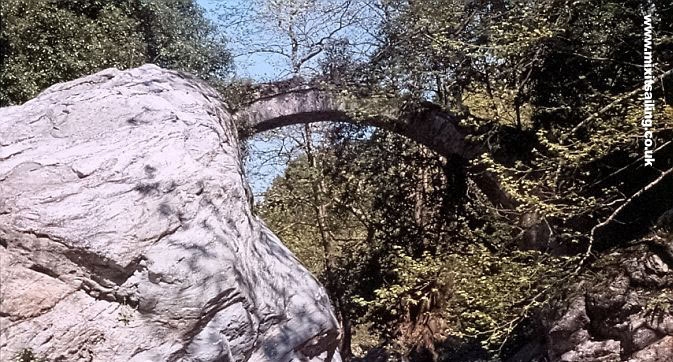 Pelion is a hidden peninsula, an unexplored area of Greece, where life in the mountain villages and little fishing harbours remains as serene as in the distant past. On one side you have the Aegean Sea and the other the Pagasitikos Gulf, both sides different, both sides unique. According to Greek mythology, Mount Pelion was the home of the Centaurs and it was from Volos, or the port of ancient Lolkos, that Jason set out in the Argo in search of the Golden Fleece and the place where the Gods of Olympus went on holiday! . 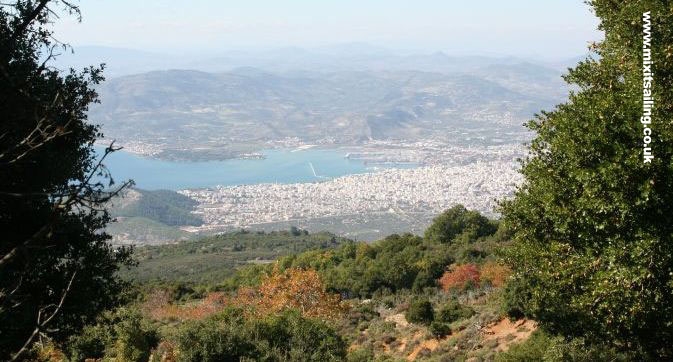 Beyond the myth, however, the traces of the historic course of Mount Pelion through the ages are evident in the ruins of ancient cities, in the remains of medieval castles and on monuments of early christian churches and from the 12th Century AD many monasteries built by the monks of Mount Athos, mainly on mountainous, secure and hidden sites. 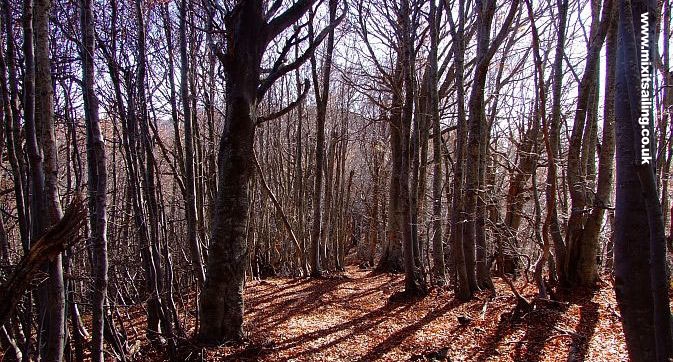 As time went by new settlements grew around the churches and monisteries and away from the coast to the relative safety of the mountain. And so the villages of Pelion grew, scattered and hidden in the mountain ( see picture 6), connected by an extensive network of cobbled Donkey paths or 'Kalderimi' (see picture 3), the tree-shaded squares, the stone fountains and the arched bridges (see picture 4) have been preserved till today composing the unique scenery of Pelion. 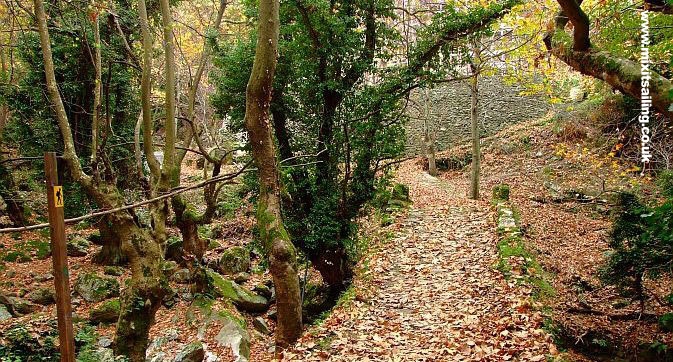 Above all Pelion is a natural paradise, the eastern side is wild, less accessable, with deep and steep gullies and thick vegetation that reaches down to the rugged Aegean coastline; the western side on the Pagasitikos Gulf is tranquil, peaceful, rolling hills of Olive groves and scattered with picturesque villages and quiet beaches. 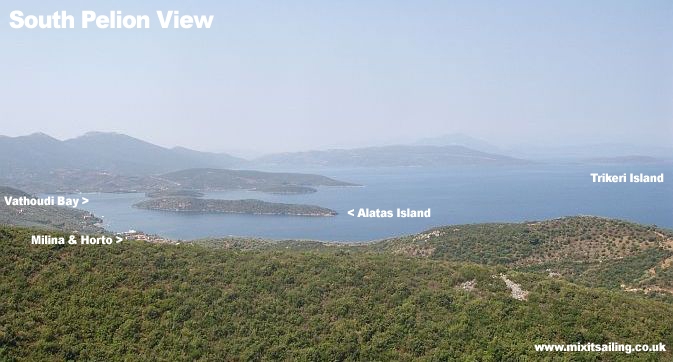 The Pelion mountain (1642m) is bigger than Ben Nevis (1344m) in the UK by 280m and its highest summits (3 peakes) are Pourianos Stavros (1642m), Kotroni (1550m) and Pliassida (1547m) and so the 3 Peak Challenge here can be done in a day! The highest village is Chania (1200m) on the main road over the top from east to west Pelion and, in the past, was used by traders to spend the night in local inns (Hania means Inns in Greek). Now it still serves visitors to the 'Peakes' and people travelling from east to west Pelion and in the winter the ski center at Agriolefkes. 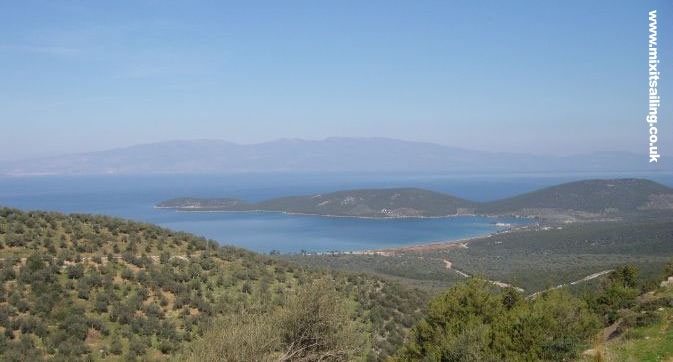 Pelion is an all year round holiday destination. During the summer visitors can enjoy the sun and sea and walk on the tracks under the dense forest with the old plane trees, the chestnuts and beech trees. During autumn there are unique leaf colour combinations, while during winter the slopes of the mountain are covered with snow. Spring is dominated by the smell and colours of the blossoming trees and wild plants.